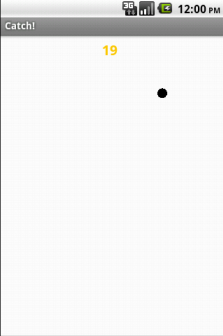 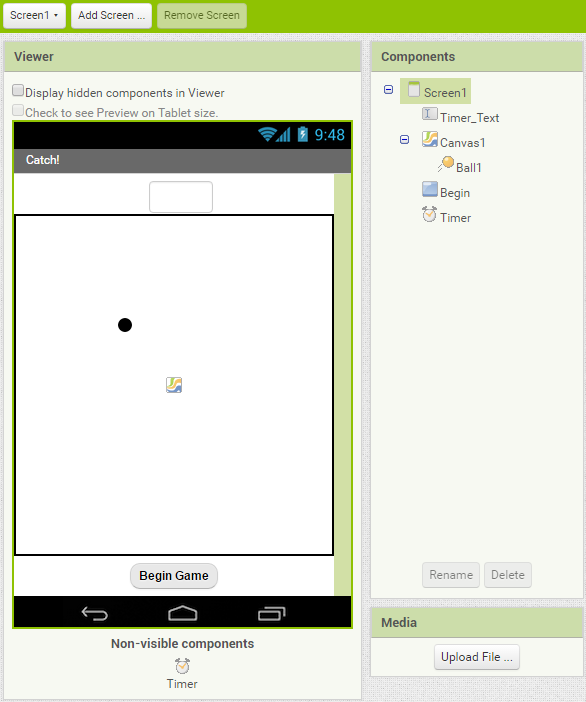 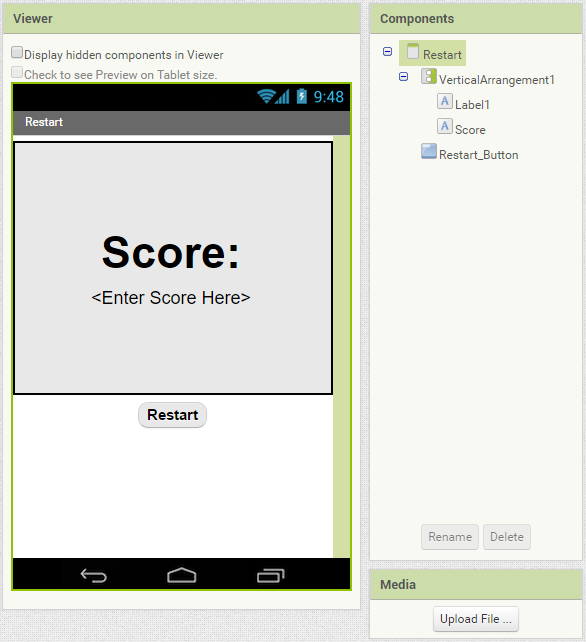 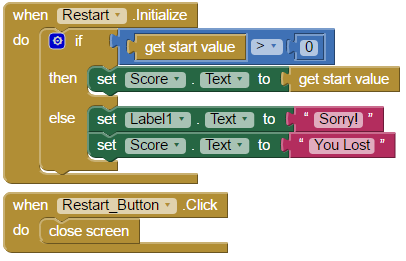 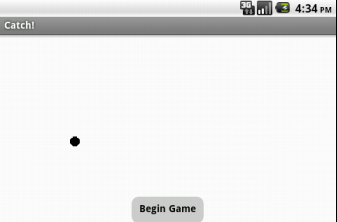 Below is a video of me playing Aura Lee/Lea on my piano The Elvis Presley song “Love Me Tender” is a derivative adaptation of this song.   Lyrics (written by W. W. Fosdick ): When the blackbird in the Spring, ‘On the willow tree, Sat and rocked, I heard him sing, Singing Aura Lea. Aura Lea, Aura Lea,Maid […] Continue reading →

Below Is a Video of me playing ‘My Grandfather’s Clock’ (H.C.Work). Lyrics: My grandfather’s clock was too large for the shelf, So it stood ninety years on the floor; It was taller by half than the old man himself, Though it weighed not a pennyweight more. It was bought on the morn of the day […] Continue reading →

Happy Independence day! स्वतंत्रता दिवस की शुभकामनाएं On this occasion, I have uploaded this video of me playing the National Anthem on my Piano.   Also, If you want you can see the old video here Continue reading →